How Are We Doing Ten Years On ?

It is now 10 years since work first started on setting up the Bursary Fund (which is why we called it the Centenary Bursary Fund 2001), and I therefore thought it would be useful to review where we are, and what has happened in that period.

It was at the AGM in March 2002 that following a proposal by (the late) Hugh Roe, the 29 members present unanimously approved the set up of a Bursary Fund that would be for the benefit of talented or gifted pupils and students of the Crypt School
END_OF_DOCUMENT_TOKEN_TO_BE_REPLACED 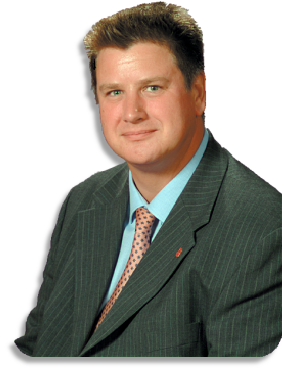 END_OF_DOCUMENT_TOKEN_TO_BE_REPLACED

An Extraordinary Meeting of The Old Cryptians’ Club 7pm, 11th May, 2009 at The Crypt School

The purpose of the meeting will be
“To receive the proposals of the Committee of The Old Cryptians’ Club for amendments to the Constitution.”
Howard Allen. Hon Sec 2008/2009.

If you are unable to attend the EGM, please dwonload the Proxy Form, complete and return to The Secretary by 8th May, 2009.
END_OF_DOCUMENT_TOKEN_TO_BE_REPLACED

Gordon suffered a stroke in mid-December 2008 and spent many weeks in the Stroke Unit of the Gloucester Hospital.

Gordon is now at home in Stroud Road, Gloucester and he has made some good progress in his recovery. Gordon, however, is experiencing some difficulties with recall and also a degree of confusion in association of time and place.

Gordon and his wife, Rita, will welcome Old Cryptian friends to call and share some time with him. Gordon’s address is 244 Stroud Road, Gloucester. Tel: 01452 521651

It has been the practice of the Club for the elected President to take up office after his installation at the handing over ceremony at the Founders’ Day Supper in July. This year, this will take place on the evening of Monday 13 July 2009.

It is the expectation and understanding of Paul James and John Goodridge that Paul will take the chair at the EGM called by the committee of the OCC on 11 May 2009. The business of the meeting will be to receive the committee’s proposals on revisions to the current constitution of the Club.

The EGM was held on 11 May 2009 in the splendid new John and Joan Cooke Centre at the Crypt School.

The recommendations of the committee of the OCC for the adoption of the new constitution were approved.

The Minutes of this meeting will appear in the short term on the website and all members will be notified by the secretary.

Bill Spear is saying ‘goodbye’ to The Crypt after 28 years. 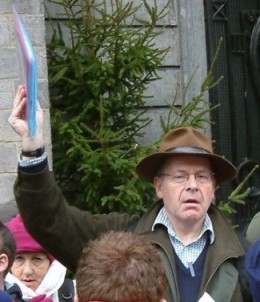 A farewell party will be held for Bill at the school on Wednesday, 15th July, at 7pm. There will be food, live music and a bar.

The school would like to extend an invite to friends, former colleagues and old boys to come along and say a fond farewell. The evening is free, but will be by ticket only. Please contact Sue Wales for details.

If you are not able to attend the evening, but would like to send a farewell message to be included in Bill’s card, please email Sue Wales. 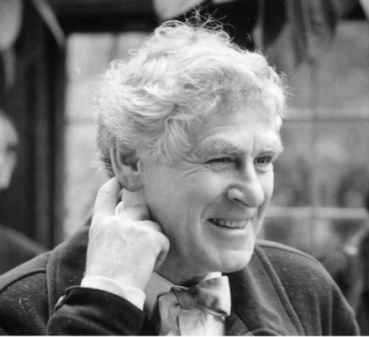 In these dangerous times, it is more important than ever that we try to understand the synthesis of chaos and order, freedom and discipline, intuition and ritual. And nobody has greater insight into these things than James Roose-Evans, who, alone amongst my teachers, opened the door to the nature of creativity for me at the beginning of my working life (Mike Leigh).

END_OF_DOCUMENT_TOKEN_TO_BE_REPLACED

Did you know? OCRFC unbeaten

Did you know that the Old Cryptians RFC 1st XV are unbeaten in both the league (Wadworth 6X Gloucestershire 1) and the Cup so far this season,  Not only that but they have a +440 point difference and are 21 points ahead of 2nd place in the league.

For the second year running, the event will be held at the Church of St Mary de Crypt and the Old Crypt Schoolrooms,

We are sad to learn that Air Vice-Marshal John Thornett Lawrence CB, CBE, AFC, who was educated at the school, died on 18 December.

There are obituaries available on line from