A six-classroom extension to The Crypt School could soon become reality after planning permission was granted by Gloucester City Council.

The project is the latest in a line of expansions for the Podsmead grammar school in the last 15 years, including a Sixth Form Learning Resource Centre and new-build engineering block.

Drawn up by Gloucester Quays-based Quattro Design Architects, the plans will provide replacement accommodation and facilities in a previously under-utilised area of the school.

Established in 1539, the school serves the city of Gloucester and the surrounding areas and is said to be ‘noted for high levels of achievement with a strong emphasis on science’.

While reinforcing that “there is no increase in staff or pupil numbers as part of this development”, the school said the project will allow for “an improved learning environment for the students connected to the main school building”. 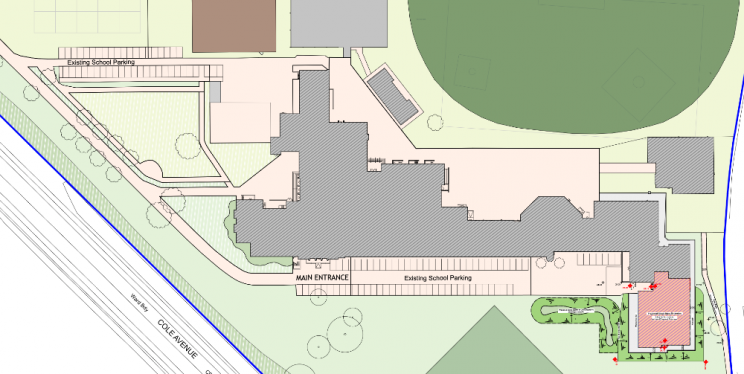 A planning statement added that: “These additions have provided wonderful new facilities, but the fundamental 1940s core of the school remains inappropriate for modern teaching due to undersized teaching spaces.” 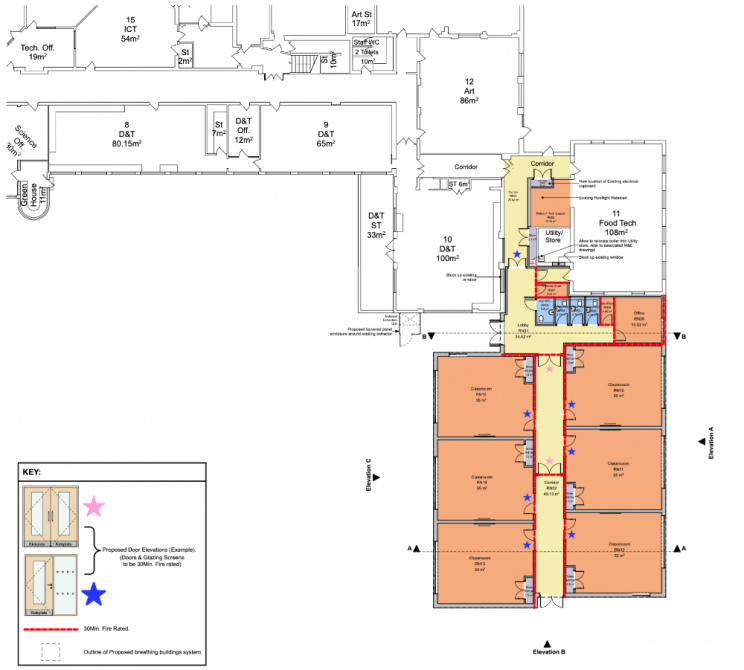